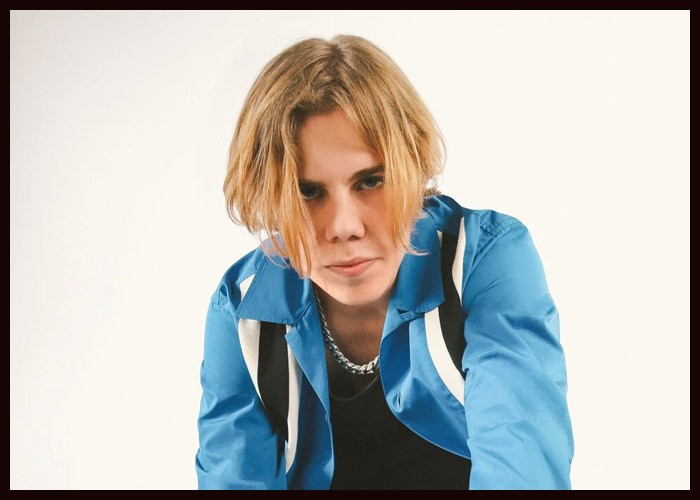 The Kid LAROI and Justin Bieber have released a video that provides a behind-the-scenes look at the making of the video for their hit single, “Stay.”

The video, shared during the latest episode of VEVO’s Footnotes, sees LAROI and director Colin Tilley narrating their favorite scenes and explaining their creative decisions.

“My favorite part of the day was probably when Justin and I shot the shots together. I love vibing off of other people’s energies and stuff, and he has a lot of energy that he shows off in music videos. He always brings a really good, high level of energy, so it was dope bouncing off of him,” said the Australian rapper-singer.

“The levitating scene was painful,” LAROI says about the scene that shows him suspended in the air. “It was definitely the most painful one, and actually was probably the worst part of shooting the video because I had, like, this harness on me. It was f***in’, like, chokin’ my n**s and s**t. I had to, like, hang, and it was terrible. I hated it. But it turned out really, really cool!”

LAROI says he chose that particular concept for the video because it had him “like, floating and s**t.” “I love, like, floating stuff,” he says. “I dunno, I just love that s**t.”