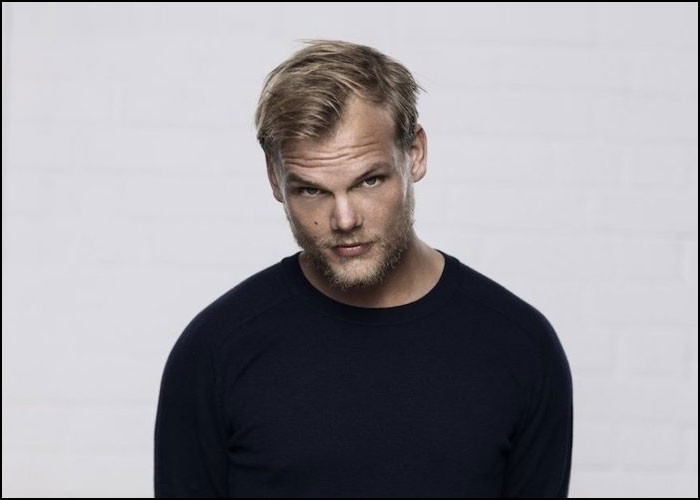 An official biography on superstar DJ/producer Avicii, titled “Tim: The Official Biography of Avicii,” is set to be published on November 16 via Mobius.

April 20, 2021 marks the three-year death anniversary of Avicii, whose real name was Tim Bergling. He died by suicide at age 28.

The biography will tell Bergling’s life story through interviews with his family, friends and collaborators. The biography was written by award-winning Swedish investigative journalist and documentary producer Måns Mosesson.

The book has been authorized by Bergling’s family and proceeds will benefit the Tim Bergling Foundation, which works to raise awareness around suicide prevention and mental health issues.

“The book paints an honest picture of Tim and his search in life, not shying from the difficulties that he struggled with,” a synopsis of the biography reads.

“It’s almost impossible to grasp how big an impact Tim Bergling had, both on the music industry at large and on his fans all over the world,” the synopsis continues. “Måns Mosesson has travelled in Tim’s footsteps across the globe, from the streets of his childhood in Stockholm, to Miami, Ibiza and Los Angeles, in order to provide an in-depth and multifaceted picture of Tim’s life and works.”