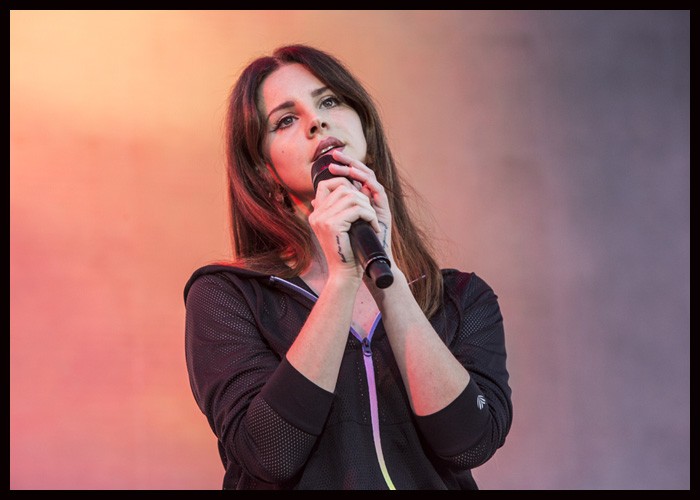 Lana Del Rey recently dropped a new single, “Arcadia,” from her upcoming album Blue Banisters. The alt-pop star also announced a new release date for the record, which will now drop on October 22.

“My body is a map of L.A./I stand straight like an angel, with a halo/Hanging out the Hilton Hotel windows/Screaming, ‘Hey baby, let’s go,” she sings in the song, which was written and produced by Del Rey and Drew Erickson. “Arcadia” also arrives with a music video directed by Del Rey.

In May, Del Rey had shared three tracks from the album, including “Blue Banisters,” “Wildflower Wildfire” and “Text Book.”

Meanwhile, Del Rey’s last album was Chemtrails Over The Country Club, which dropped on March 19, 2021, via Interscope Records and Polydor Records. The album, a follow up to 2019’s Norman F**king Rockwell!, peaked at No. 2 on the Billboard 200 chart.