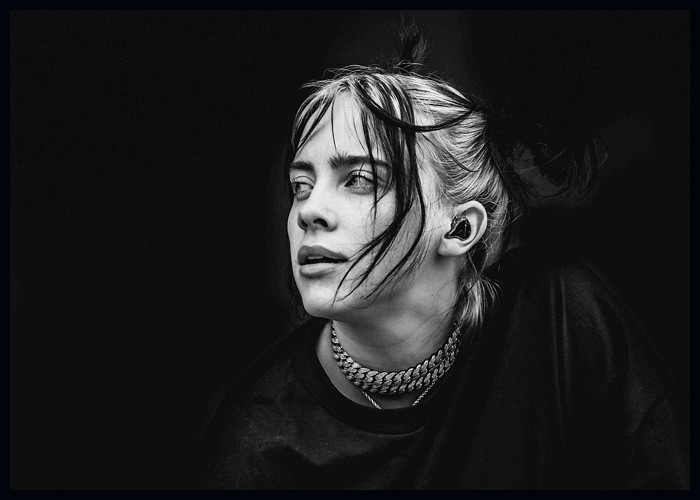 Billie Eilish is a well-known fan of the television series “The Office” and is featured on the final episode of the Spotify podcast “An Oral History of The Office.”

The final episode, titled “Beauty in Ordinary Things… – The Legacy of The Office (2013-Present),” will be available on Tuesday, September 15.

In the episode, Eilish chats with Brian Baumgartner and Steve Carell in a segment recorded just days after she swept the major Grammy awards.

Eilish reveals during the FaceTime conversation with the two actors that she has watched the entire series 14 times, often on her iPhone.

“Honestly, because I’ve been getting older, every time I watch it I understand something new because I started at [age] 12,” Eilish says. “Most of the things that I know are because of ‘The Office.’ I swear to god.”

The alt-pop star also explained that watching the series “takes me away from the reality of my life,” calling the show “a safe space.”