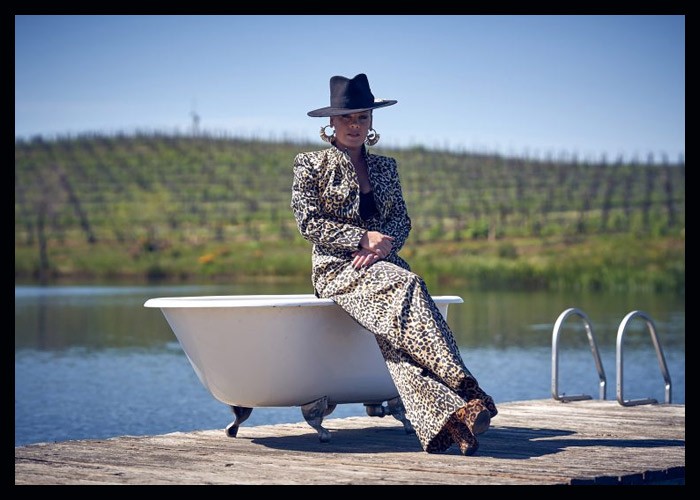 A number of artists such as P!nk, Barbra Streisand and Rage Against the Machine‘s Tom Morello have spoken out after the Supreme Court refused to block a Texas law banning most abortions after 6 Weeks.

An emergency request by abortion and women’s health providers for an injunction on enforcement of the ban was turned down by the U.S. Supreme Court on Wednesday by a 5-4 vote.

“Have we gone backwards in time?” Streisand asked about the law. “Isn’t it interesting how putting on a mask is ‘violating their body’ but abortion rights is not?”

“I stand in solidarity with people in TX who, as of today, face an extreme 6-week abortion ban. This ban, #SB8, will be the blueprint for bans across the US. Unless we do something about it,” tweeted P!nk, who was part of the trending hashtag #BansOffOurBodies on Twitter.

“The future is now” Morello tweeted along with an image correlating the new Texas law with the totalitarian society featured in “The Handmaid’s Tale.” “Don’t mess with Gilead,” reads a poster in the image.

Meanwhile, Lauren Jauregui argued the new law “will have immediate and devastating consequences.”