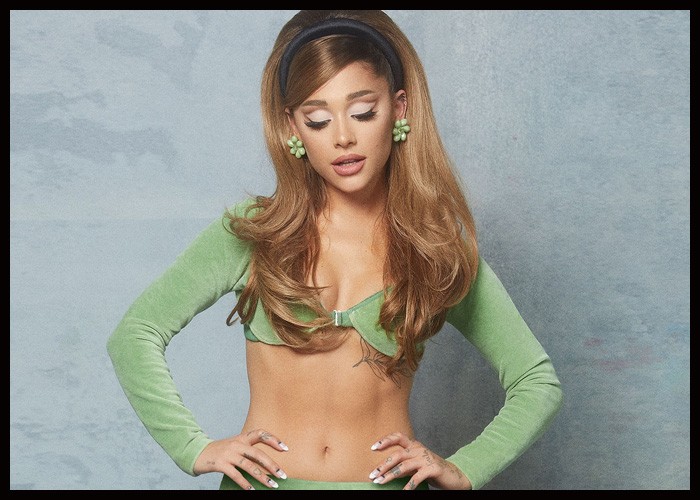 Ariana Grande and Cynthia Erivo are set to star in a film adaptation of the hit Broadway musical Wicked.

Grande is set to play Glinda the Good Witch, while Erivo will play Elphaba. Meanwhile, Jon M. Chu, who directed the recent adaptation of Lin-Manuel Miranda‘s In the Heights, is set to direct Wicked.

Both Grande and Erivo announced the news on social media. Erivo posted a series of pictures and wrote, “Pink goes good with Green @wickedmovie @jonmchu @arianagrande.” Grande also posted photos of Erivo and her getting the Zoom call from Chu. The singer wrote, “thank goodness @jonmchu @cynthiaerivo @wickedmovie”

“These two witches!!” Chu wrote alongside photos of Grande and Erivo finding out they’d been cast. “The emotional moment I got to tell @cynthiaerivo and @arianagrande that they were our Elphaba and Galinda in the @WickedMovie for @unistudios. wait until you see what they bring!! It is other worldly. Ahhhhh!!!”