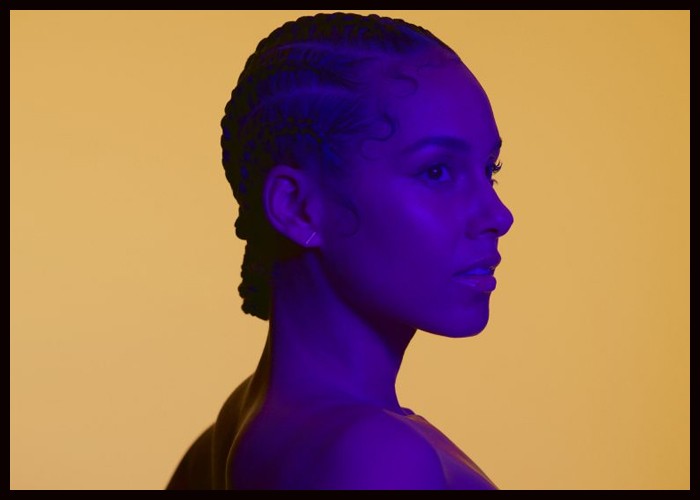 In a TikTok clip, the singer revealed that her upcoming album will feature two versions on two sides, with side A featuring the original versions with “laidback piano vibes” and side B with “unlocked” versions with “upbeat, drums, level up vibes.”

In September, Keys had dropped “La La,” a collab with rapper Swae Lee, which will feature in the new album. Keys and Swae Lee performed the song at the 2021 MTV Video Music Awards on September 12, 2021.