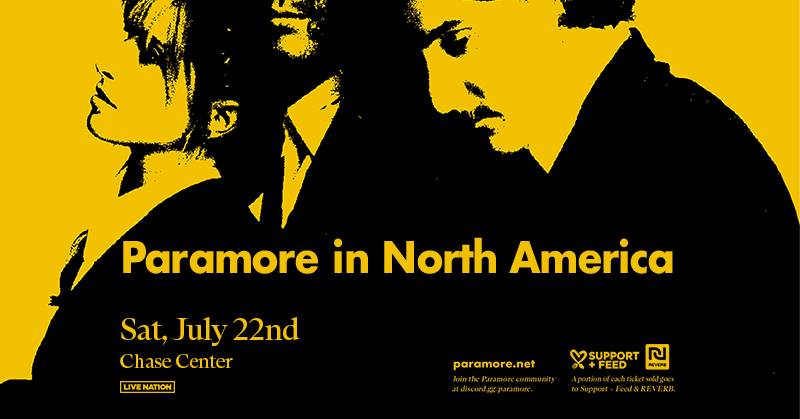 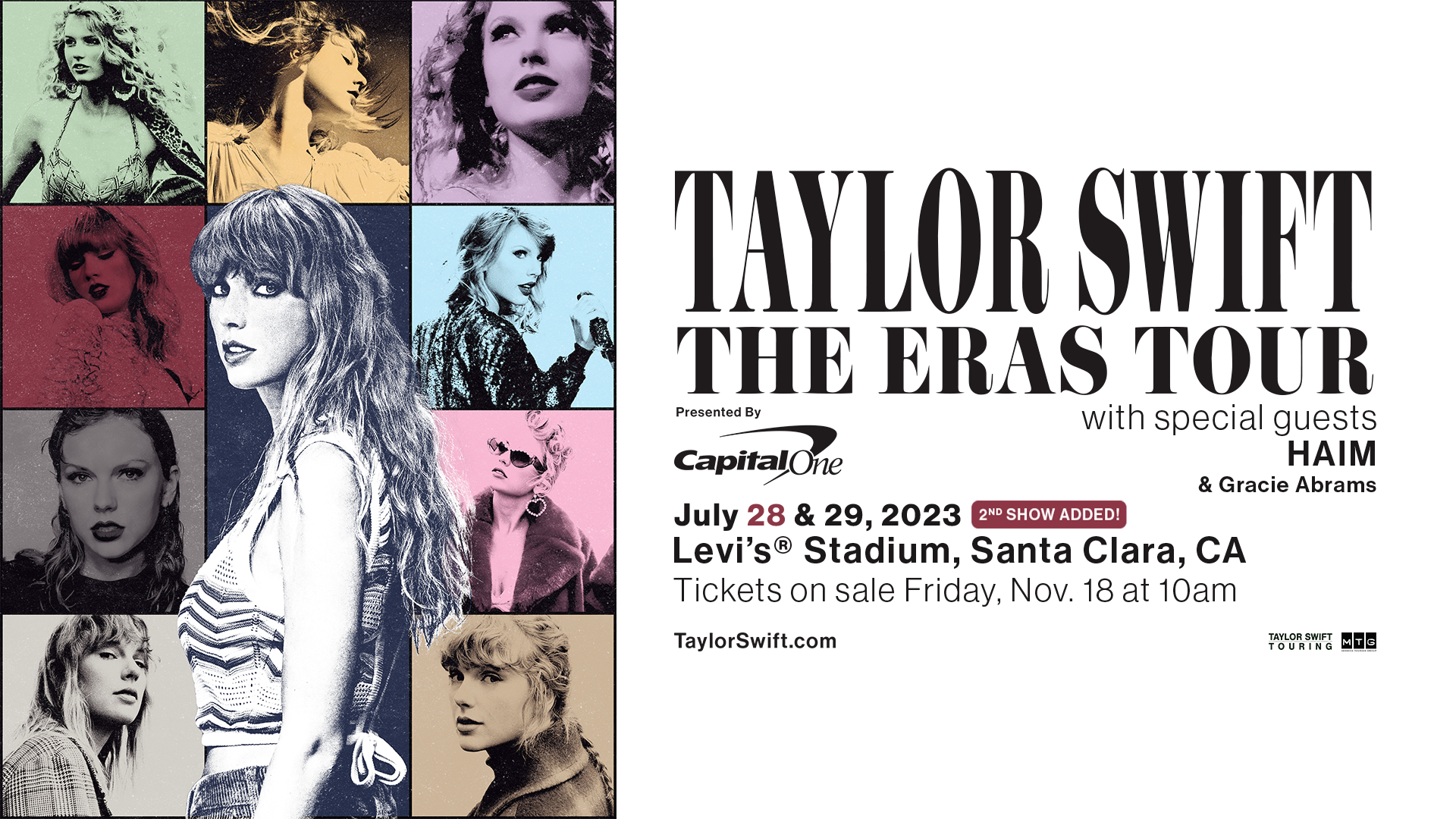 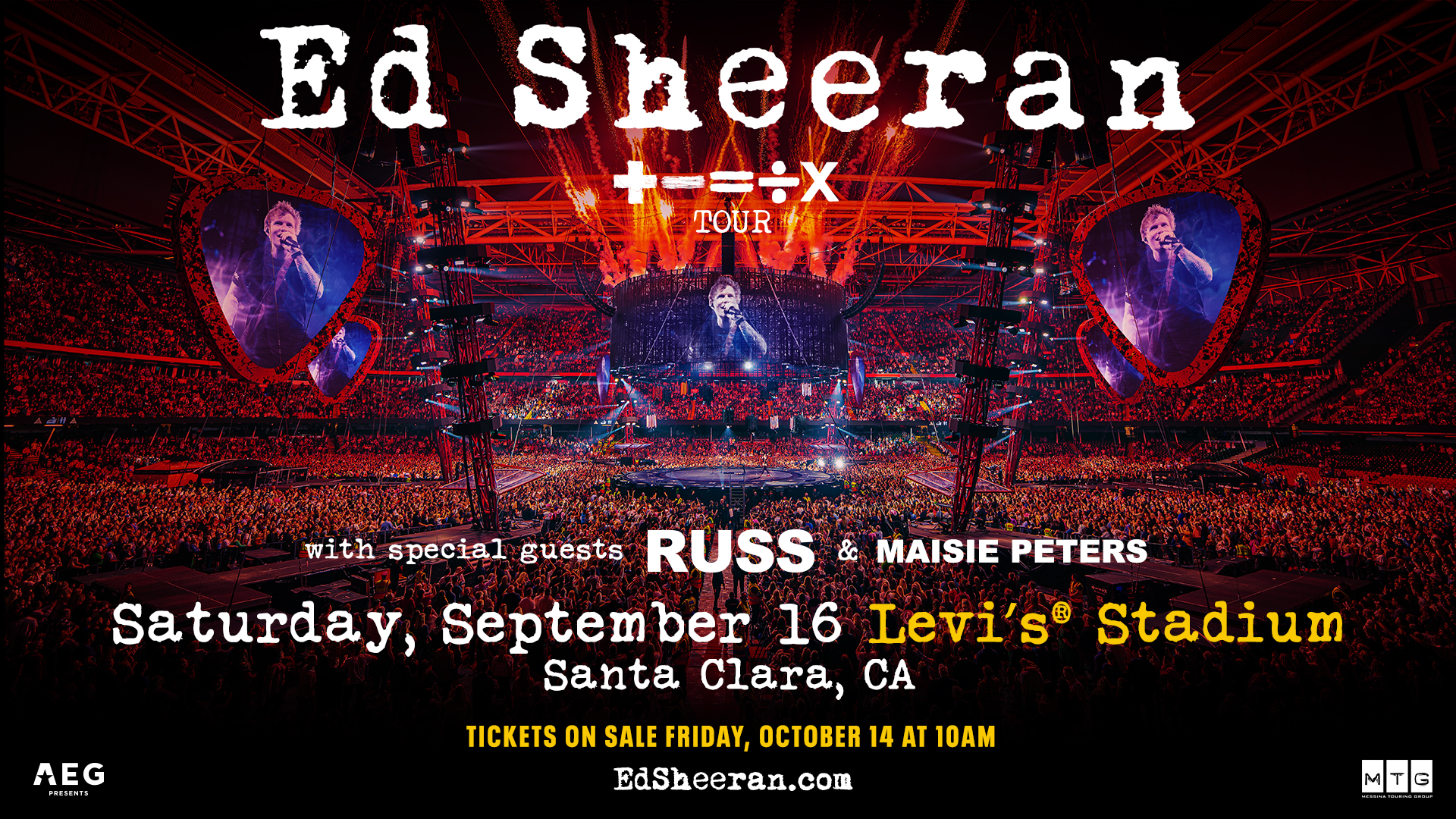 Taylor Swift’s Midnights holds at No. 1 on the Billboard 200 albums chart dated December 3, earning the top spot for a fourth non-consecutive week. According to Luminate, Midnights earned 177,000 equivalent album units in the U.S. in the tracking week ending November 24. That was down 13% from a week earlier. Of Midnights’ 177,000…… END_OF_DOCUMENT_TOKEN_TO_BE_REPLACED

Future recently dropped a new video for “712PM” that was directed by Travis Scott. The video shows Future driving in a Maybach with a gorgeous looking model. The rapper starts rapping inside a club wearing a fur coat. “712PM” is the opening track of Future’s most recent album, I Never Liked You, the rapper’s ninth…… END_OF_DOCUMENT_TOKEN_TO_BE_REPLACED

The Primavera Sound Festival, scheduled to take place in June 2023, will feature Kendrick Lamar, Blur, Halsey, Depeche Mode and several other acts. The festival will take place in Barcelona at Cudad del Rock in Arganda Del Rey from June 1-3 and at the Parc Del Forum in Madrid from June 8-10. There will also…… END_OF_DOCUMENT_TOKEN_TO_BE_REPLACED